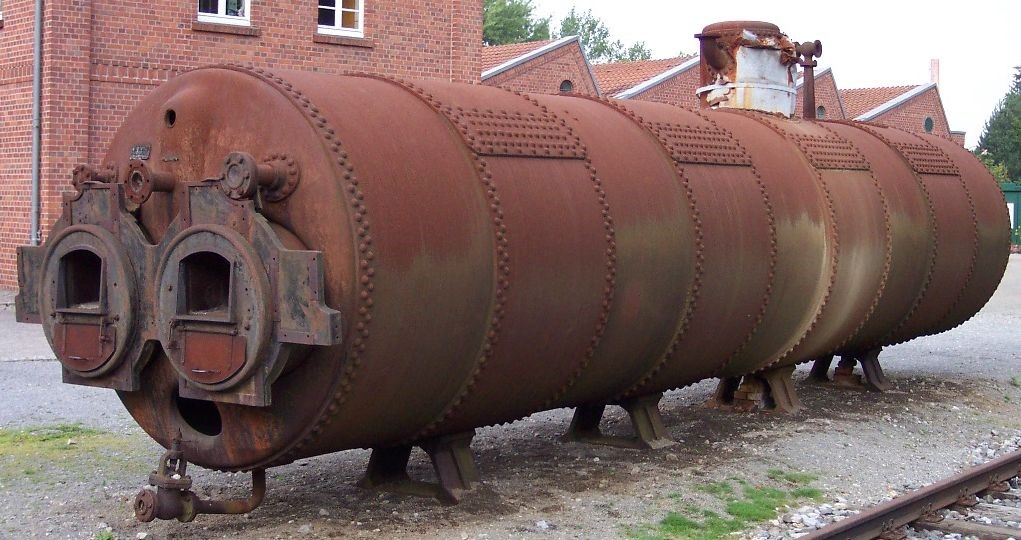 Why are steam-generating boilers so important to us in today’s world? Boilers first came to light in the early 18th century by Englishman Thomas Newcomen and the world began to utilize steam instead of relying on water, wind, or animal labor.  Continuing on to advance Newcomen’s invention, James Watt took the invention to the next level by adding a separate condenser which allowed for a more efficient steam-powered device that required only half as much coal to use and led to the creation of modernized steam-generating boilers.

Boilers are an important piece of steam power history because they made steam power far more affordable for the people. With the more cost-effective steam-generating boiler, more people began utilizing steam power, which resulted in a societal change in America toward labor practices, sparking the industrial revolution. The creation of steam-generating boilers revolutionized the transportation industry. Steam engines played a crucial role in the development of modes of transportation such as locomotives and steam-powered ships.

Its Role in the Industrial Revolution

The invention of practical steam-powered machinery also had an enormous impact on employment. Industries that utilized steam-generating boilers made labor less physically grueling as well. This improved the quality of life for many. Steam power also evolved daily livelihood. The advent of new boilers and companies allowed the distribution of electricity to industrial and residential centers. The need for greater capacity power generation is what pushed boilers to move on to creating the tube designs that could handle higher temperatures generated to produce more steam while also costing significantly less to build.

Throughout the 1950s and 60s boilers in America continued to grow and change. During this time, the membrane tube wall was developed which eliminated the need for refractory for keeping the fire inside the firebox, reduced construction timelines and costs, and increased the size of boilers. These new generators allowed for greater overall use, and also more specialized use too. Shop assembled boilers have continued to be an important facet of many industries nowadays such as paper manufacturing and breweries as well.